If you are in or near the Gulf Coast this is place for firearms buying/selling & discussions.

Prosecutor reverses prior "It was Self Defense" decision.

Defendant protected his Bar patrons/Bar and 69YO Dad from protesters rioters, fired "warning shots then holstered, he was jumped from behind and choked. He drew and killed the attacker. Incident was on video. Odd how all these new witnesses crawl out after the announcement of no Charges, details are released AND after they search defenders "social media". How many times do people need to be told social media will bit them in the ass in Court. Content can be twisted or interpeted by the Prosecution any way they want and spoon fed to the Grand and Trial Juries. 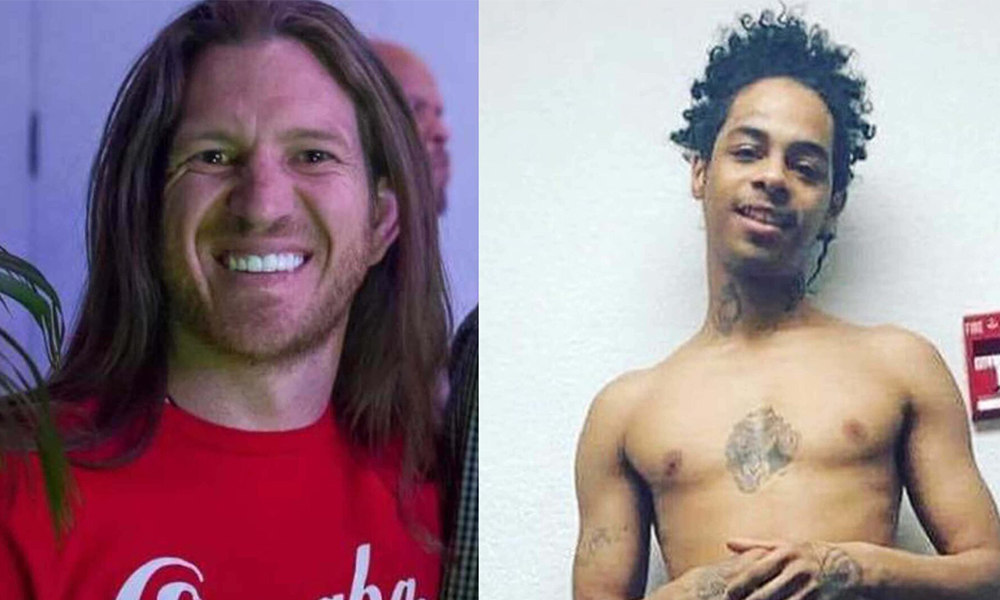 An Omaha man who was initially determined to have acted in self-defense is now being charged with manslaughter.

If we continue to allow the left to interpret the law as they wish it was , then it will soon be illegal to resist low life scum in any way what so ever .
S

Anything happens to me I guess I'm going down with my social media posts. Lol.
All is satire.

I’m sure the guy will win his case...it seems to me from what I’m reading that it boils down to “my word vs.your word” based on this in the article, “terroristic threat charge”. Sad thing is that even defending oneself cost some serious coin.

Belay my last....seems that the accused committed suicide. 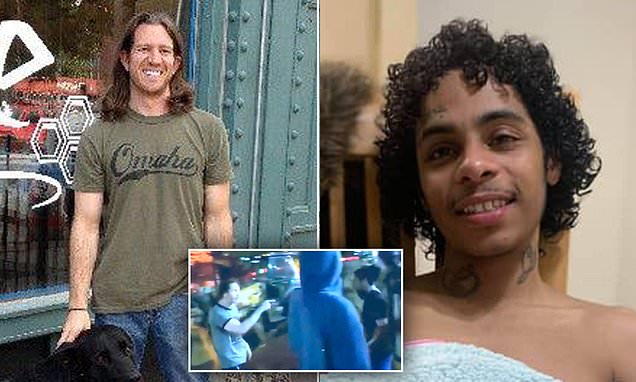 White barman dies by suicide before arrest for BLM killing

Jake Gardner, a 38-year-old Marine, was found dead Sunday in a suspected suicide; the day he was due to turn himself in to face manslaughter charges over the death of a black man.

Headed to jail for defending yourself against a mob of BurnLootMurderer thugs? That would be like Fish & Game throwing you handcuffed in a gator-filled pond while they check your fishing license and inspect your vehicle. You'd most likely be found innocent of a crime, but you wouldn't emerge from the imprisonment unscathed.

Someone choking you from behind is not considered deadly force??? In what world do these idiots live in?

Telum Pisces said:
Someone choking you from behind is not considered deadly force??? In what world do these idiots live in?

This is becoming the norm in democratic urban strong holds. Need to add a fifth stupid of what to avoid.
I believe that St Louis couple are still facing charges last time I heard. There was no way they could avoid that crowd that broke through a gate into a private residence. I am sure at least 60% of the local household would have opened fire under those same conditions around here.

stage20 said:
Anything happens to me I guess I'm going down with my social media posts. Lol.
All is satire.
Click to expand...

Oh come on, it's just manslaughter

Ric-san said:
Belay my last....seems that the accused committed suicide.

White barman dies by suicide before arrest for BLM killing

Jake Gardner, a 38-year-old Marine, was found dead Sunday in a suspected suicide; the day he was due to turn himself in to face manslaughter charges over the death of a black man.

I dont believe for one second that that Marine shot himself. Not after all the death threats he got. As far as social media, let it be known right here and now on social media that I am NOT suicidal and I've never had a traumatic brain injury and if anybody out there wants to martyr me then by God they better empty the mag because I damn sure will
Last edited: Sep 21, 2020

One hell of a shitty ending. Once again, there will be no trial due to defenders death. Justice stops and there will not be a Court decision of innocence or guilt. Mob instigated the issue, mob bitched about original "Self defense" determination, local gov caves to mob demand and charges everything possible. Why would anyone think they would get a fair Trial? The situation was either too much for the defender to cope with or foul play. Damn shame.
F

Sure sounds like a play out of the clinton play book , in my opinion .

I'm sure this gang will blast me for this...I didn't read all of it.

I think he would have been fine shooting someone prior to holstering his weapon. Too many things come into play. The shot guy may have also felt threatened...yeah ..yeah he wasn't right doing all the things he did leading up to it and I am not really commenting on that...only the charges. I am also not sure why he committed suicide
...remorse can be a terrible thing to deal with on your own.

blast away...I locked my feelings up in the safe before I left the house this morning
F

Death by media , a person either allows themselves to be beaten to death, or the leftist media will convict them of a crime in the public opinion arena .

Dead mob guy had no justification of self defense when he jumped the bar owner "from behind" AFTER the gun was holstered (holstering the weapon was a clear indicator that de-escalation occurred. Self defense can never orignate from a criminal act (physical attacks in this case). The Warning Shots served their intended purpose as a LTL deterrent but almost always create liability, but that was not charged either in first Decision.

When we look at the Kyle Event in Wisconsin, we see many similarities: Threats, Assaults and justified use of deadly force. If Kyle is found justified in his first use of deadly force, so will the following uses. Video of first guy killed shos his hate, overt disregard of personal safey by confrontation with armed opposition protesters and his interaction, chase, throw object to harm Kyle. We'll get the answer in time.
You must log in or register to reply here.
Share:
Facebook Twitter Reddit Pinterest Tumblr WhatsApp Email Link
Toggle Sidebar